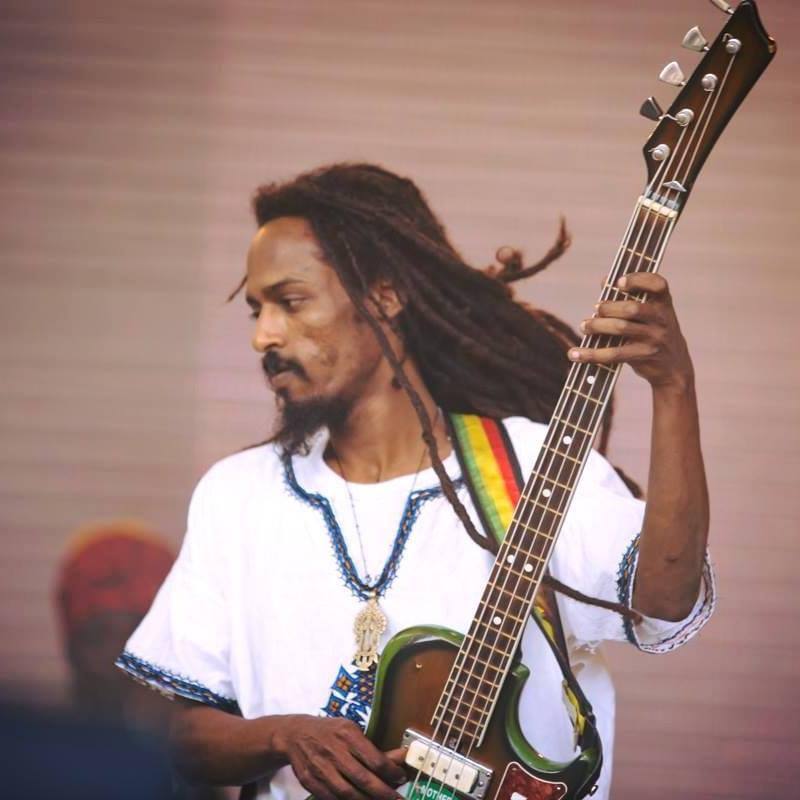 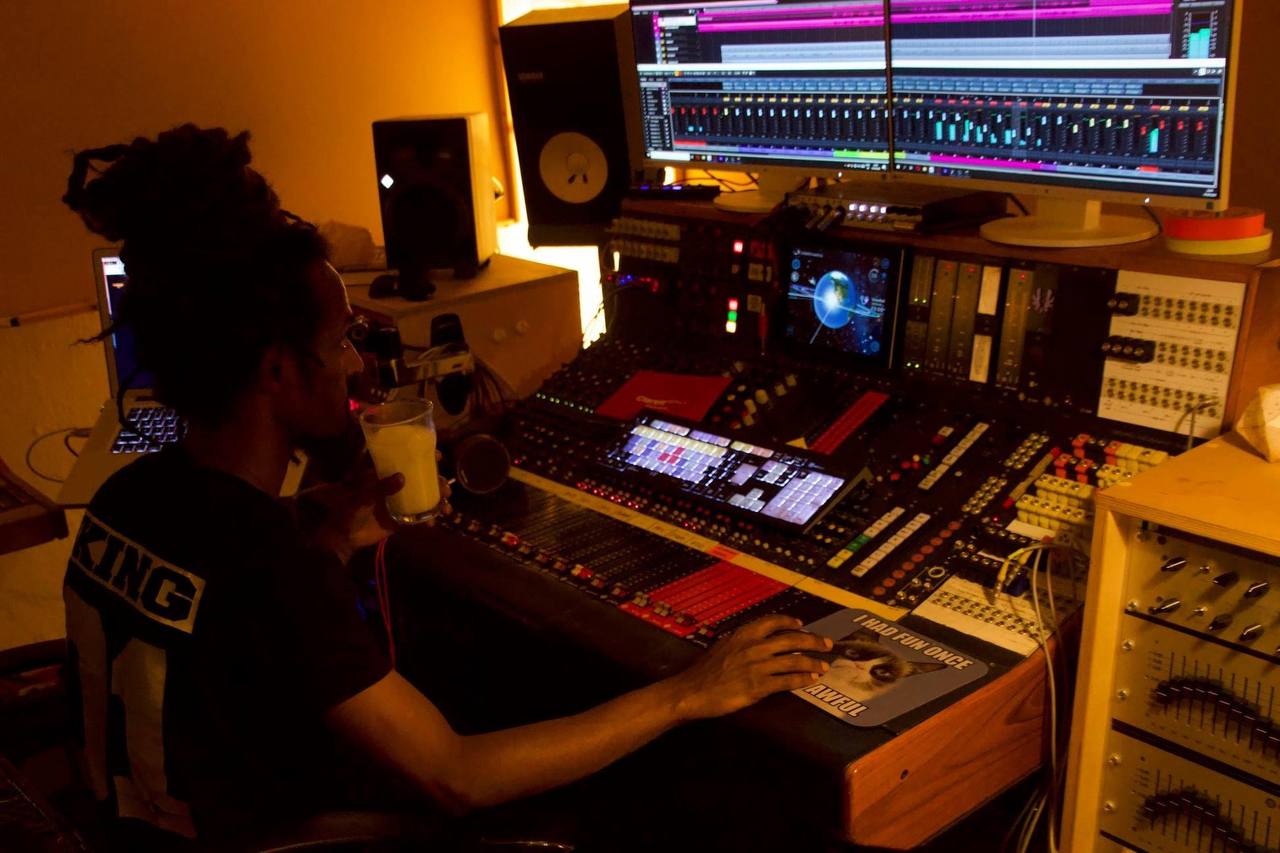 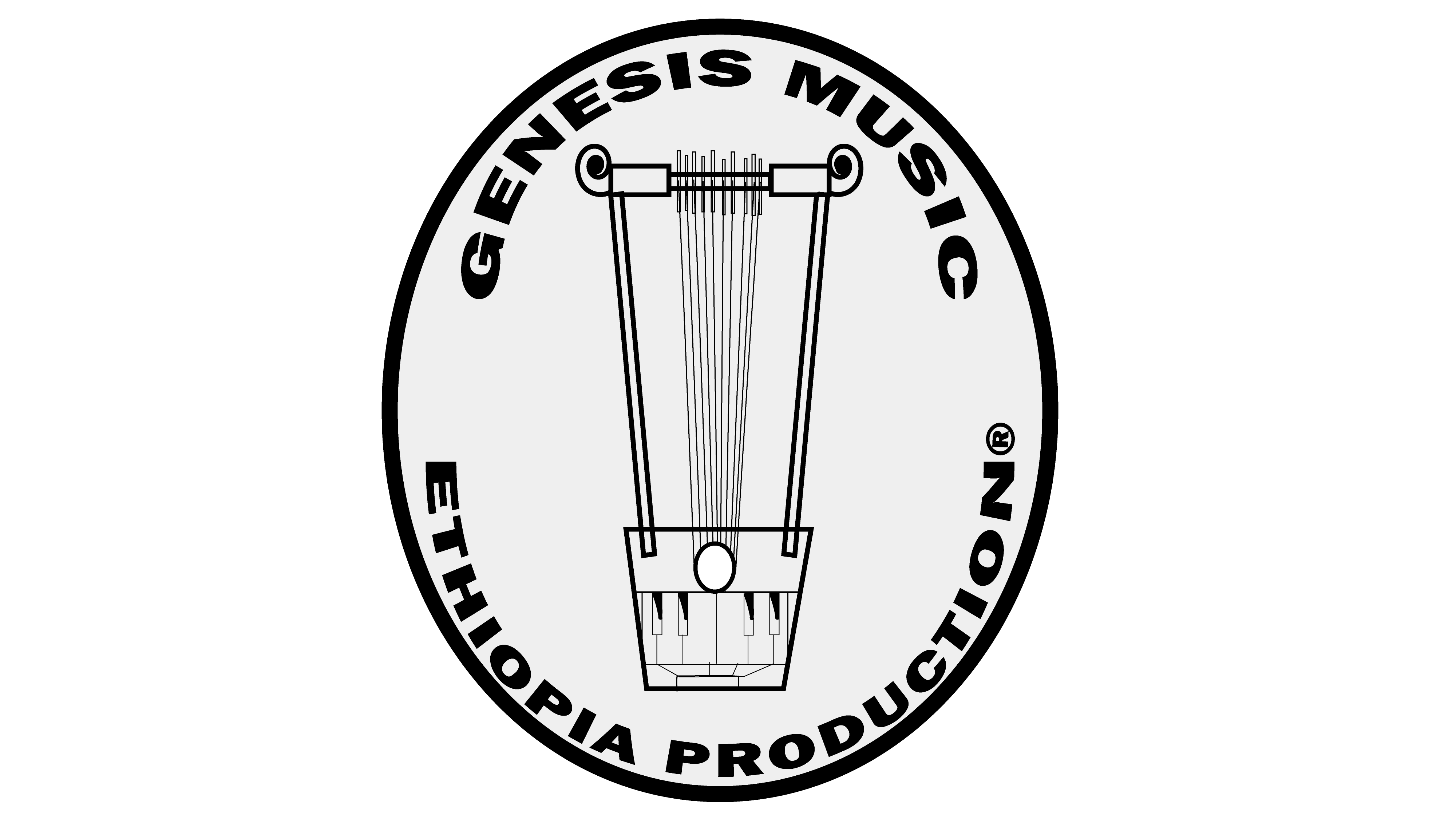 ማነው 22.7.22
MANEW new single Music Video. MANEW ማነውmeans in Amharic = who's. The song talk, ask about who we truly are as Human kinds.

I wrote this song during pandamic 2020 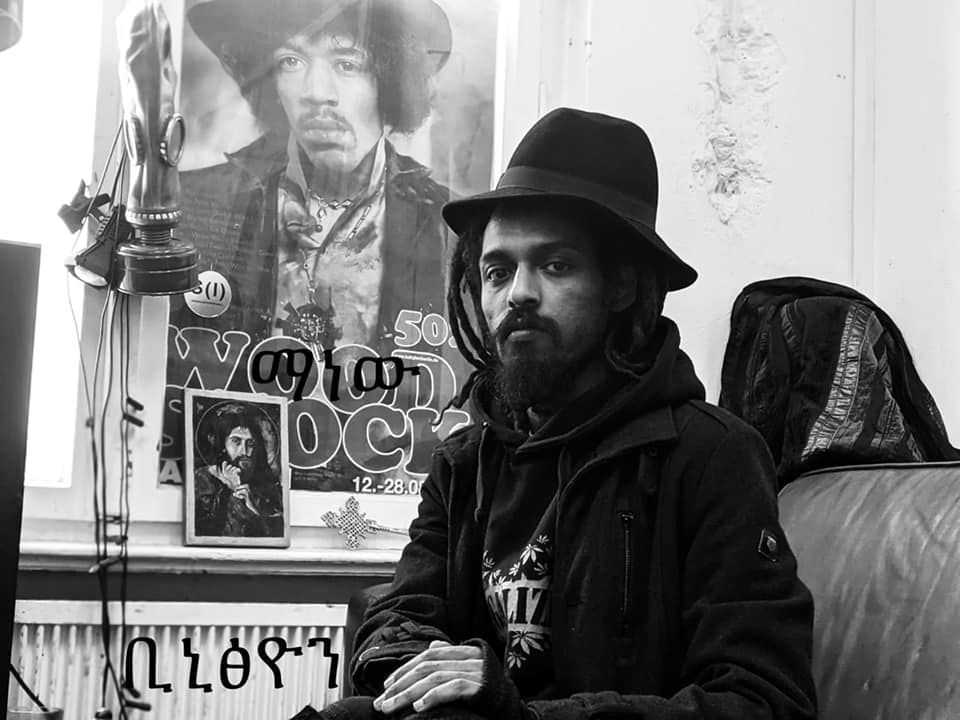 Ethiopian and Sudanese souls meet and share to give the world! New Music Video 15.6.22
Out of many I would like to introduce my brother Artist - Hassan Elmalik from our upcoming Album BiniZion ft. Hassan Elmalik

#Tanni حسن الملك I تانى - Tanni, Tanni mean in Arabic Again.and again. so the song talk about that we should love and united as human family. WATCH IT ON YOUTUBE 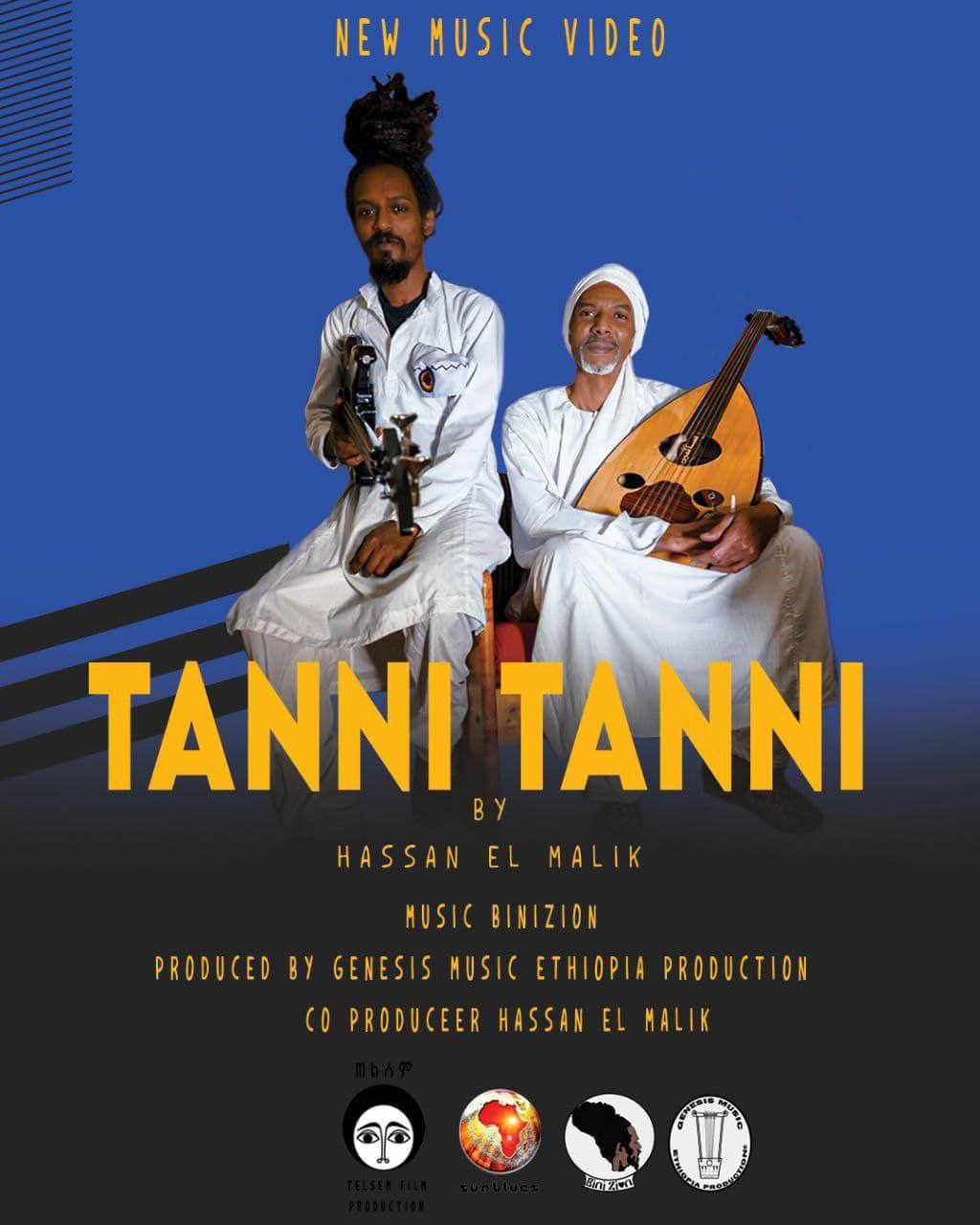 There are currently no new events planned. 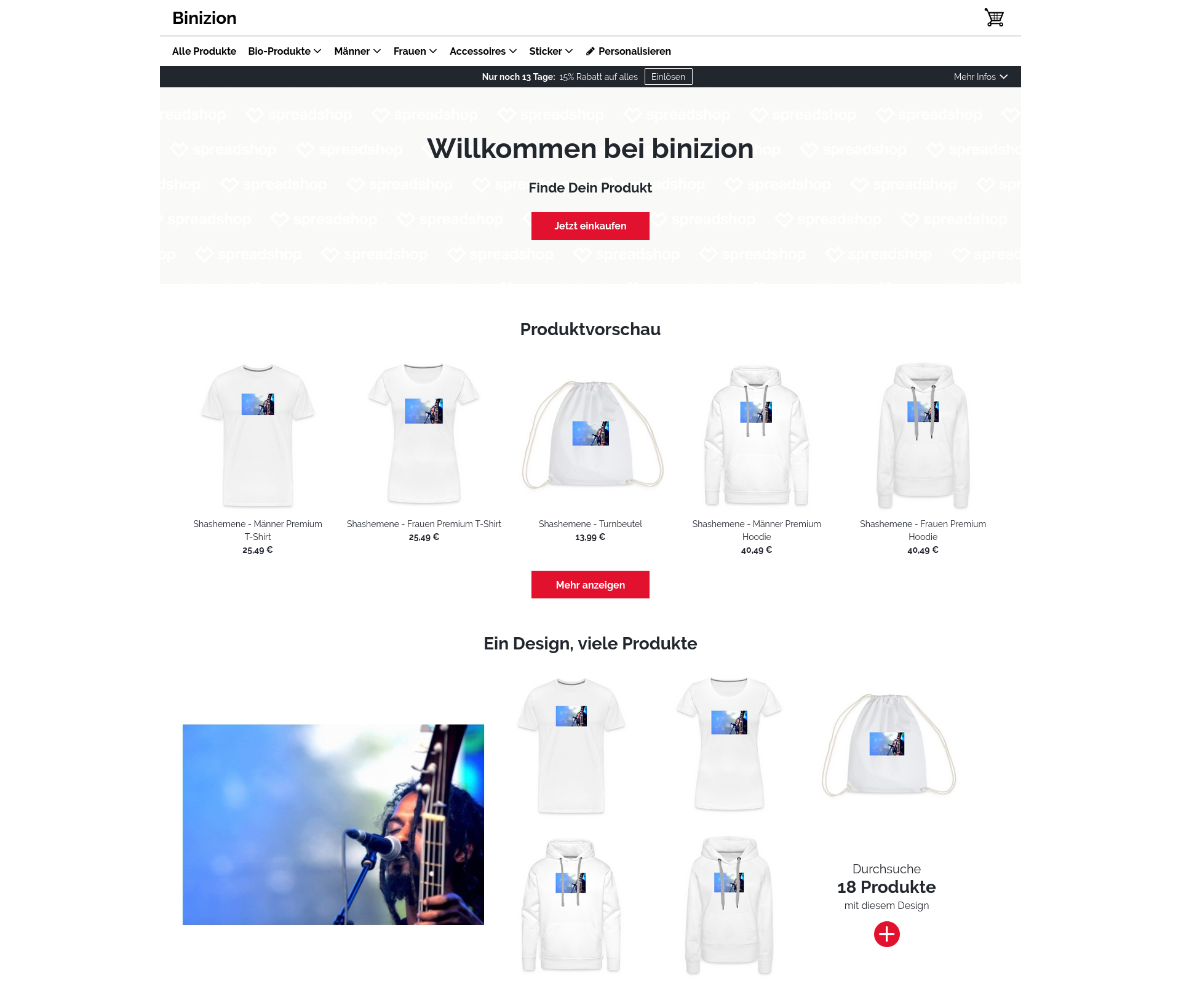 The shop for music and beats is coming soon!

If you want to support my work now, you can do so on: